Back in May, we wrote about allegations that Redflex Traffic Systems had a history of bribing local officials to implement their red light cameras.  At the time, New Jersey State Assemblyman Declan O’Scanlon called use of the cameras a “disgusting system that exists just to steal money,” adding that the cameras actually had “a history of increasing accidents.”  Now, both Redflex and competitor ATS (American Traffic Solutions) are in the spotlight again — this time, because the state Judiciary has asked that a whopping 17,000 traffic infractions be dismissed due to missed deadlines and equipment glitches.  If you live in New Jersey, your infraction could be among them. 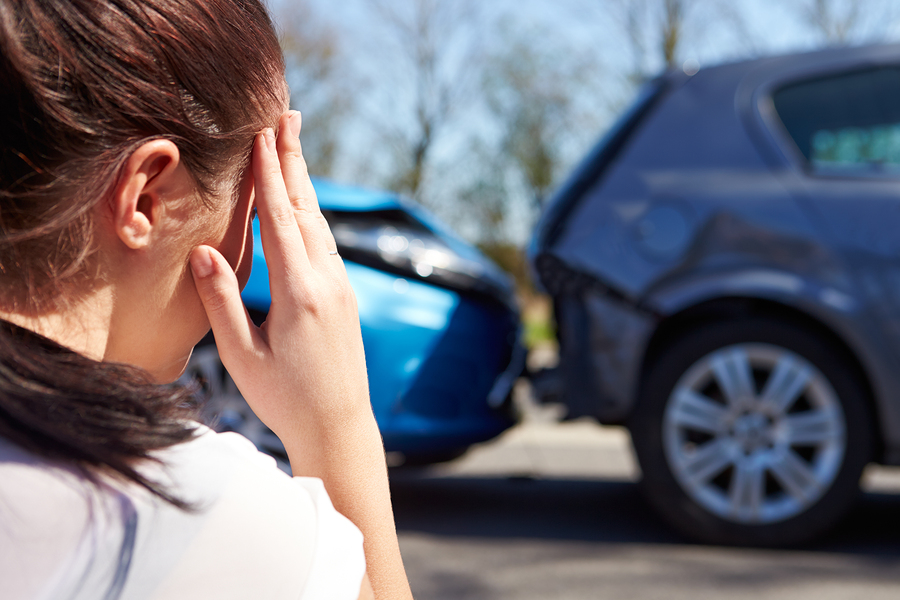 The Troubled History of Red Light Cameras in New Jersey

When the state Judiciary requests not 17, or 1,700, but 17,000 traffic infractions to be dismissed — enough to populate several small towns — something must be awry.

New Jersey has only been using red light cameras since 2009, but their brief history is fraught with trouble.  In 2012, their use was temporarily suspended due to concerns about inaccurate readings, and in 2013, ATS paid out a $4.2 million settlement to 500,000 New Jerseyans for failing to provide adequate braking time at yellow lights.

A federal study conducted by FHWA (the Federal Highway Administration) in 2005 claims they are effective in reducing the risk of certain types of crashes.  However, that study’s findings were criticized due to the fact that one of its co-directors had a working history with the auto insurance industry.  Furthermore, the study failed to acknowledge an increase in fatalities — the worst possible outcome of any car accident, and precisely what the cameras were introduced to prevent.

The cameras are controversial, and their efficacy is a subject of ongoing debate.  Nowhere is that more apparent than in New Jersey, where the cameras — and their manufacturers — have been targeted by State Assembly Declan O’Scanlon (R-Monmouth) in recent months.

O’Scanlon’s accusations, which have included “misinformation campaigns” and “sanctioned theft,” may sound harsh at first.  But are they wholly inaccurate? 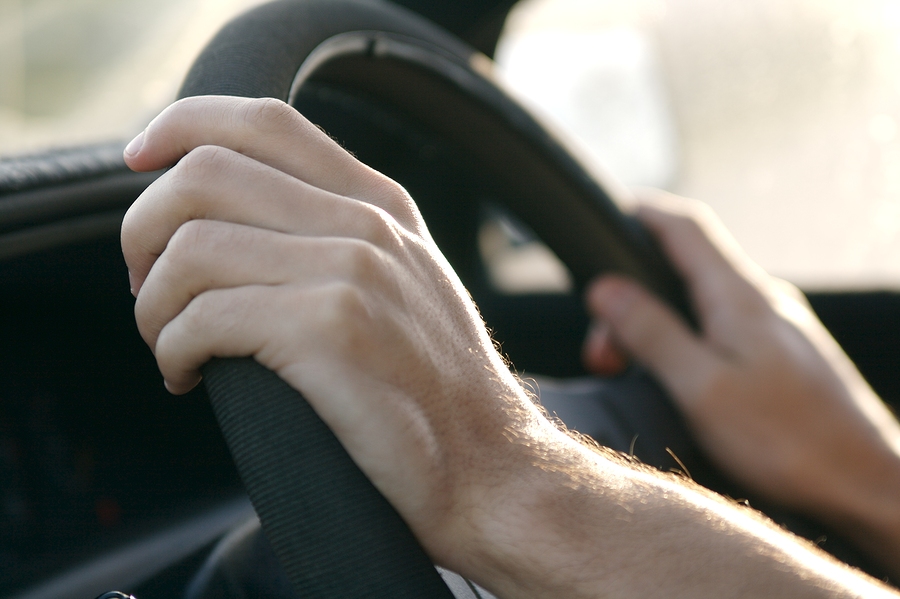 Control of New Jersey’s red light cameras is divided roughly equally between two companies: Redflex, which is headquartered in Australia, and American Traffic Solutions, which is based in Arizona.  The 17,000 traffic infractions currently in question are tied to ATS cameras.

The issue can be traced back to N.J.S.A. 39:4-8.15, which deals with recorded images and the issuance of summons.  To quote a provision of 39:4-8.15, “…The law enforcement official shall determine whether there is sufficient evidence to conclude that a traffic control signal violation has occurred and shall issue, within 90 days from the date on which the violation occurred, a summons where it is deemed appropriate.”  The statute also states, “If a law enforcement official does not issue a summons for a traffic control signal violation within 90 days, all recorded images and information collected pertaining to that alleged violation shall be purged within three days.”

The problem is that from May 28 through June 30, ATS failed to issue notifications to drivers for alleged infractions which took place prior to that period.  ATS did not bring this to the attention of the state Judiciary until August 10, at which point the 90-day time allotment under 39:4-8.15 had elapsed.  Three days later, the Judiciary issued its own notifications — to the courts of 17 New Jersey towns.

Redflex did not experience the same issue.  Perhaps this is fortunate for Redflex, which is already busy enough handling its own set of problems.  Earlier this month, the company’s former CEO, Karen Finley, was indicted on federal corruption charges connected to an alleged $2 million bribe in Chicago.  Top-salesman-turned-whistleblower Aaron Rosenberg (who has since been fired) claimed that Chicago was just the tip of the iceberg, with bribes in effect in states across the country — New Jersey among them.

This climate of corruption is precisely what Assemblyman O’Scanlon takes issue with — alongside the questionable efficacy of the cameras themselves.

“These companies incessantly tout the supposed accuracy and consistency of their systems,” O’Scanlon wrote in an email, “when the only thing consistent about the camera company representatives is their blatant misrepresentation of what the equipment does and how accurately it does it.”

Nor is O’Scanlon alone in his concerns.  State Sen. Michael Doherty (R-Warren) is now calling for a deeper investigation into the alleged Redflex bribery in New Jersey.

“When a senior insider comes forward to say that red light camera companies are influencing local officials not with statistics proving safety benefits, but with gifts that are almost certainly illegal,” Doherty says, “we must take action.  I call on the Attorney General to investigate the claims of Aaron Rosenberg that Redflex engaged in bribery in New Jersey to secure contracts for its red light camera systems.”

If you were in a car accident or received a traffic ticket in New Jersey, an experienced defense attorney may be able to help.  For a free and confidential legal consultation, call the law offices of Joseph Lombardo right away at (609) 318-6196, or contact us online.