Several news outlets are reporting that South Jersey Assemblyman, Paul Moriarty, was charged with driving while intoxicated today in Washington Township; located withing the district he represents. Reportedly, Moriarty allegedly refused to take a breathalyzer after he was pulled over by a Washington Township police officer.  The Township refused to confirm the details of the incident.  If convicted, it would be Moriarty’s first DWI offense and could result in him having his license suspended, fines up to $500, $3,000 in surcharges, and community service or jail time (although that’s unlikely).

Are There Penalties for Refusing a Breathalyzer Test in New Jersey?

New Jersey state law requires a driver who is suspected to be under the influence of drugs or alcohol to consent to a breathalyzer test.  The test must be taken at the time that a driver is arrested. After being arrested, the driver is allowed to ask for a blood or chemical test performed by a doctor.

When an arresting officer has probable cause to believe that the driver has been operating a vehicle under the influence of drugs or alcohol and the driver does not consent to the roadside breathalyzer, they automatically forfeit their driving privileges and can face fines up to $400 and surcharges up to $3,000.  An arresting police officer must read  you your rights and inform you of the penalties if you choose not to consent to the roadside test.  Drivers convicted of a DWI can fact additional charges and up to 30 days in jail.

Moriarty also served as Mayor Washington Township, the town where he was pulled over.  Recently, Moriarty sponsored a well-covered bill that allowed criminal charges to be brought against drivers who are distracted by cell phones and cause car accidents that result in injury or death.  It was in his district that the woman who the bill was named after, was killed in an accident resulting from distracted driving.  With pictures of Bolis presented for cameras, the bill was singed into law earlier this month by acting Governor Kim Guadagno. 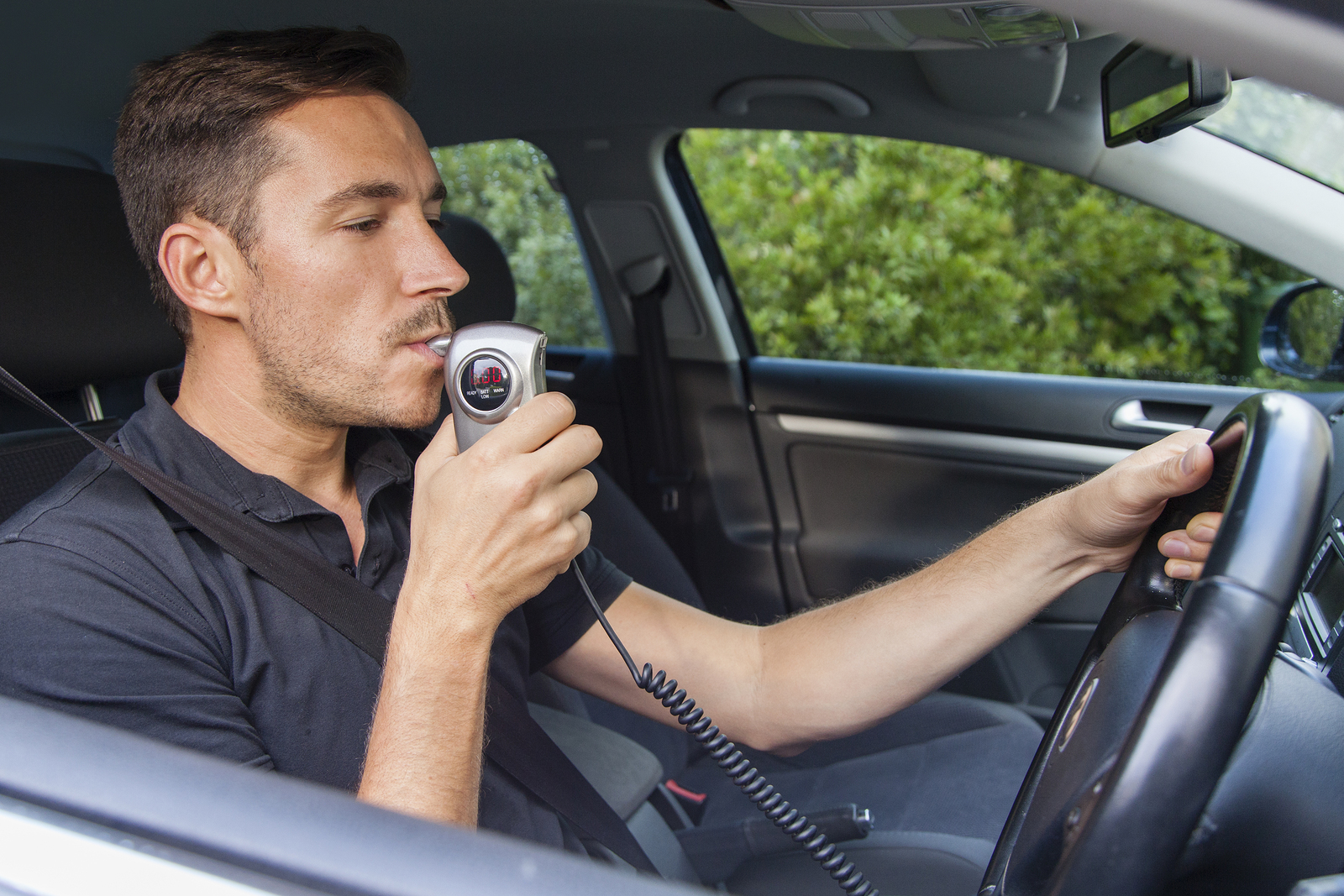 Lombardo Law Group, LLC has been representing drivers charged with DWI and traffic offenses since 1993.  DUI attorney Joseph Lombardo, a former Municipal Prosecutor, has handles DWI cases in every county in Southern New Jersey.  We can ensure that your rights are protected and fight to lessen or dismiss your charges.  Call our law offices at (609) 318-6196 today.

Paul Moriarty has issued a statement that he had not had any alcoholic beverages and that the entire incident is a matter of ‘police harrasment.’  I’ll bring you updates as they become available.

Full copy of the full statement issued by Moriarty on 7/31:

(Washington Township) – This afternoon after spending over an hour at my local car dealership and heading to grab lunch, I was pulled over by a Washington Township Police Officer who claimed I had cut him off at an intersection. I disputed his assertion which led him to order me from my car, submit me to a field sobriety test and issue a summons for DUI. Let me be clear: I had consumed no alcoholic beverages, and this entire episode was an abuse of power.

The Officer that detained me, today, was previously fired from the Washington Township Police Department for allegedly being untruthful in an Internal Affairs Investigation. A court subsequently ordered his reinstatement.

My attorney intends to vigorously defend these allegations, which may include filing charges with Washington Township Police Department’s Internal Affairs.