Another Update to the New Jersey Red Light Camera Mess

It was only five weeks ago that the state suspended most of the 85 cameras after one woman’s appeal of her ticket proved that the devices were not properly inspected.  As I mentioned in previous posts, the timing of the cameras was off by up to two seconds (allegedly) in some instances.

Tickets from the cameras which couldn’t be proven as certified weren’t issued during the five weeks that the state was ironing out the mess that ensued.  The New Jersey Department of Transportation directed townships to conduct speed surveys at the intersections in question and calibrate the cameras accordingly.   On Tuesday night, Gov. Christie asserted that all of the cameras had been properly calibrated, inspected, and thus, certified.

According to a New Jersey Department of Transportation spokesperson, the DOT would be giving guidance to townships on how to proceed.

What is unclear however, is how the State or Township which have issued tickets from the previously non-certified cameras will proceed in regards to those tickets issued pre-certification.

Steve Carellas, a New Jersey motorist’s rights activist, was quoted by NJ.com as saying that the tickets will be dismissed.   There is also a class action suit against 21 of the towns which issued tickets resulting from the use of non-certified cameras.  The suit is said to be continuing forward. 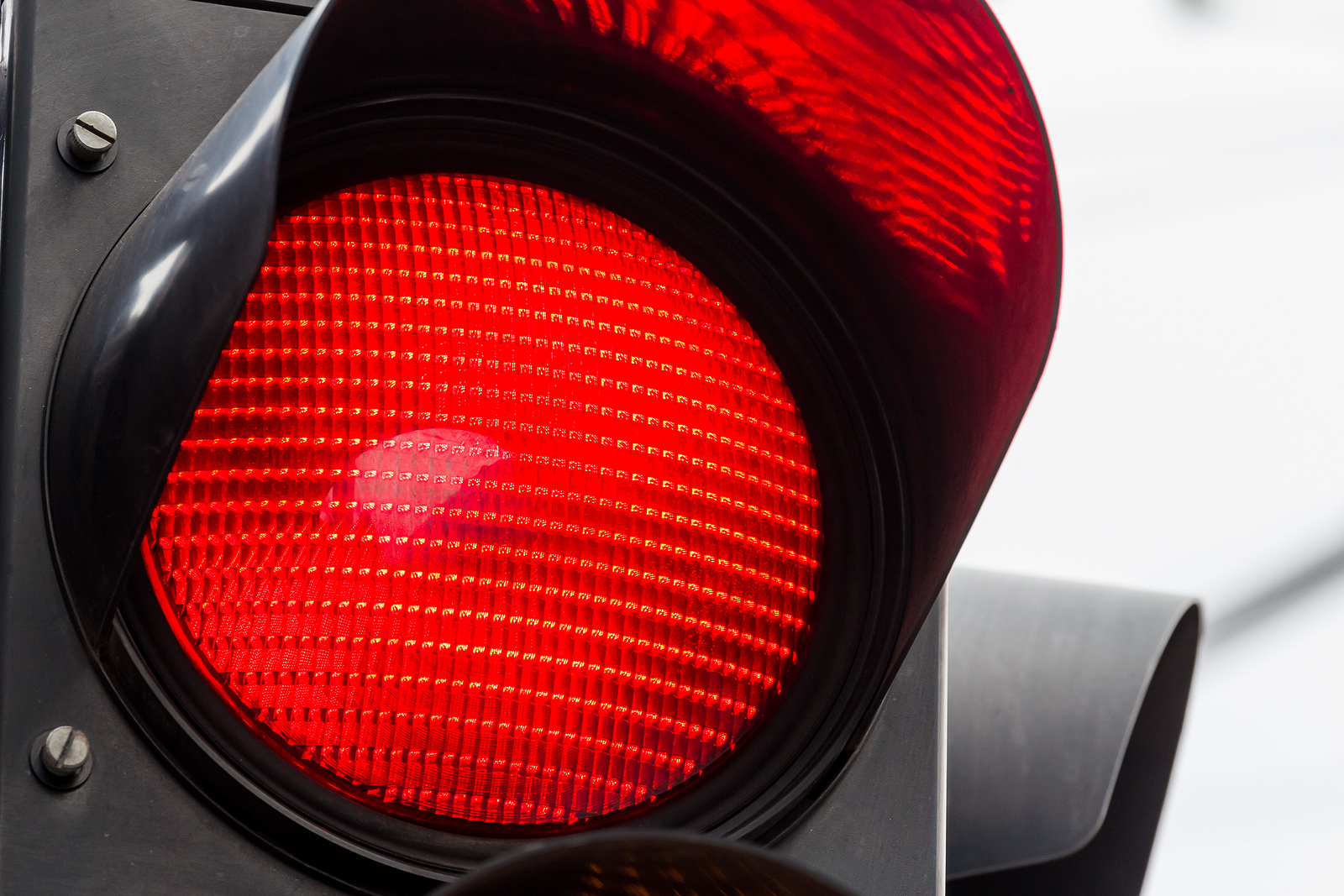 Here is a list of all the municipalities and intersections which had their red light cameras re-certified (as of July 24).  Is your town on the list? 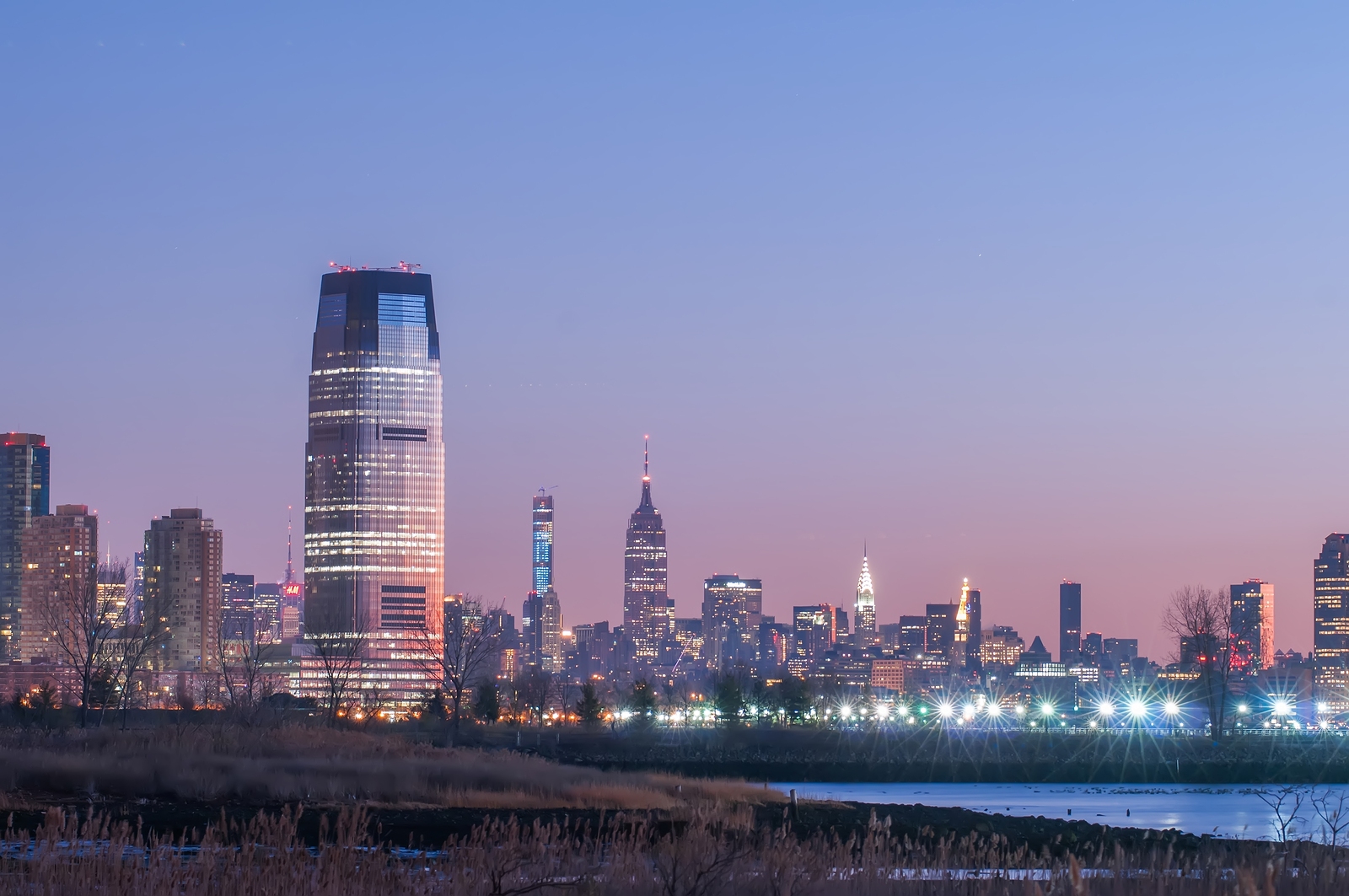