Can I Have My Juvenile Records Expunged in New Jersey?

In New Jersey, juvenile records are generally hidden from public view. However having a criminal record can follow you for years and make finding a job, applying to schools, applying for housing, and applying for loans difficult if not altogether impossible.  Many people solve this problem by having their criminal record cleared or expunged.  Criminal attorney Joseph Lombardo can help you get there.  He has more than 20 years of experience representing the residents of Vineland and New Jersey in a variety of criminal matters, and will vigorously protect your legal rights while guiding you through each and every step of the filing process.

What Crimes can be Expunged?

The New Jersey expungement law states in detail who is eligible for any expungement. You should review the current applicable provisions of N.J.S.A 2C:52-1 through N.J.S.A. 2C:52-32 to determine if you are eligible. The following crimes can generally be expunged, however whether or not you are eligible is based on the factors involved in your case. Having an experienced criminal attorney can greatly increase your chances of having the following offenses expunged from your record. This include: 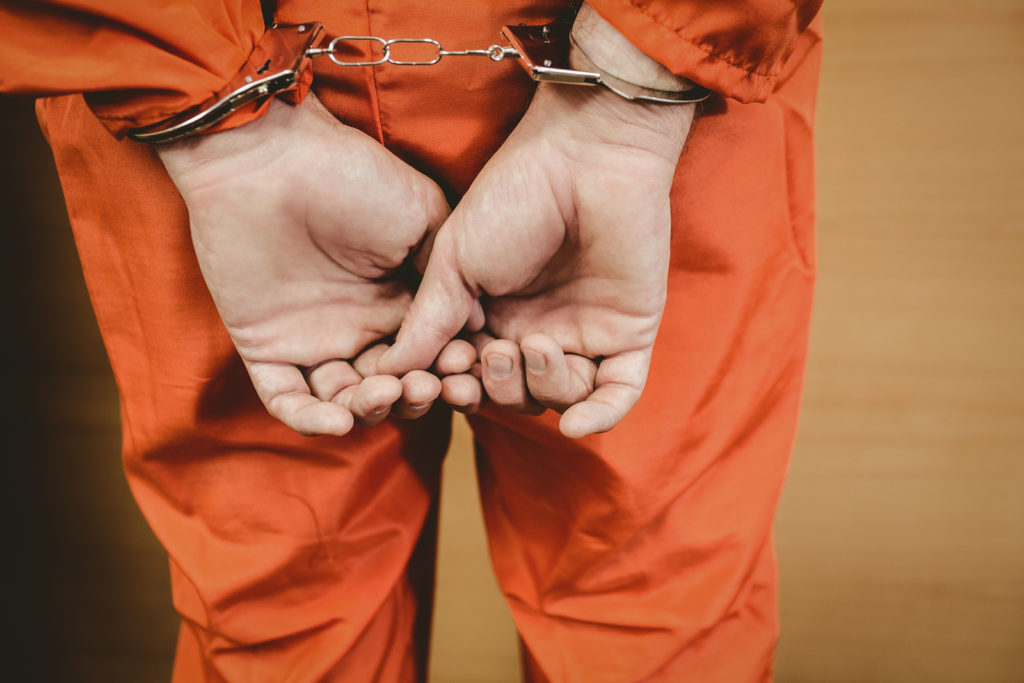 Even if your crime falls into one of the categories above you still must meet the following criteria to be entitled to an expungement:

Depending on the facts of your case, you may be entitled to have your juvenile delinquency expunged. Having an experienced criminal attorney who has experience expunging juvenile records will greatly increase your chances of having your juvenile delinquency expunged. New Jersey criminal defense attorney Joseph Lombardo has more than 20 years of experience helping juveniles expunge their criminal records, and offers free initial consultations for all new clients.

To start discussing your situation in a free and confidential legal consultation, call Joseph Lombardo at (609) 318-6196 today.

Can my Juvenile Record be Expunged?

The purpose of New Jersey’s expungement law is to give a juvenile who has either one or very few convictions a fresh start. The purpose of expungement is the “elimination of the collateral consequences  [of a criminal conviction] imposed upon [an] otherwise law-abiding citizen. Expungement enables an eligible person “to regain many of those civil privileges that are lost attendant to a criminal conviction, [including] the right to serve on a jury, the right to vote, and the right to purchase and possess a firearm.” In New Jersey, a juvenile is defined as a person 17 years of age or younger, and generally, they are entitled to have their juvenile delinquency records expunged. In New Jersey, juvenile delinquency matters are not be considered the same as adult criminal actions. This is often because it is well known that children and juveniles often make mistakes.  The New Jersey legislature has even distinguished the terms used when describing the juvenile process.

If you were charged for an offense that fits into the above categories you may be able to have the specific crime, or your entire juvenile criminal history cleared. 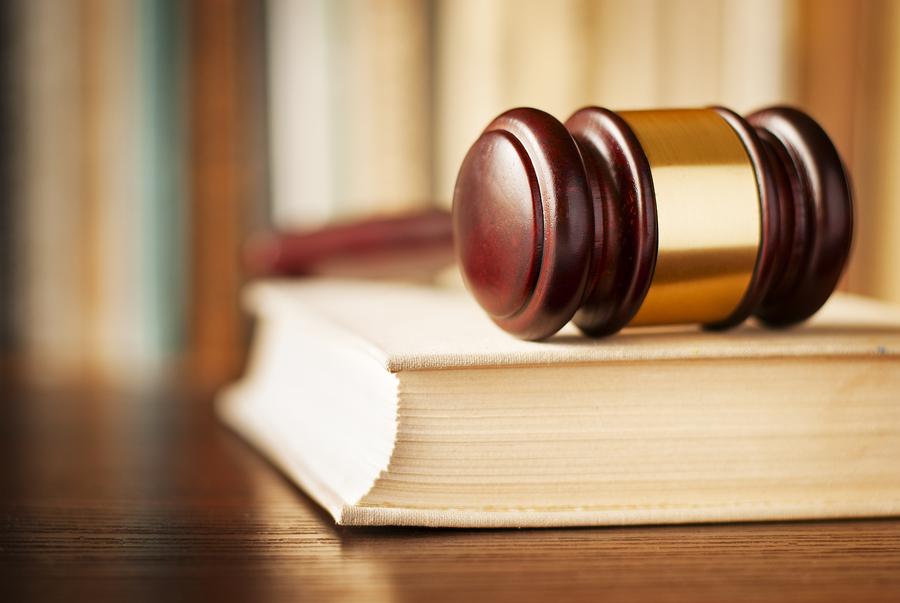 Can A Juvenile Expunge their Entire Record?

While a juvenile’s eligibility requirements are similar to that of an adult, a juvenile may be able to expunge their entire record of delinquency if they meet the following criteria:

How do I prepare to expunge my Juvenile Record

To seal a juvenile court record, you must file a motion in the court that handled your case. In order to prepare your expungement petition and prove your eligibility, you will need to get the following information:

If you want to locate your own juvenile delinquency records, contact the Superior Court Family Division Office in the county where you were taken into custody as a juvenile, where charges were filed, or where the adjudication occurred, and they will advise you how copies of those records can be obtained. A list of county Family Division Offices appears at the end of this guide.

If you were taken into custody as a juvenile and no charges were filed against you, you must contact the appropriate law enforcement agency for information related to that incident.

You shouldn’t keep being punished for mistakes of the past: you deserve to be treated with respect and equality.  Expunging your record can help.  To start discussing your legal situation in a free and completely private consultation, call Atlantic City defense attorney Joseph Lombardo of Lombardo Law right away at (609) 318-6196.  Our phone lines are open around the clock.