If you have a New Jersey court date scheduled for November 17, 2014 or later, get your wallet ready. On the heels of Senate Bill 946, a slew of new and increased fees are coming to the state judiciary this winter.  The state court system has proposed raising 65 existing fees and creating an additional 17 new ones in hopes of raising an estimated $42 to $49.9 million in revenue.  The increases are broad in scope, and affect everything from filing for divorce to getting a gun permit.  Will you be affected? 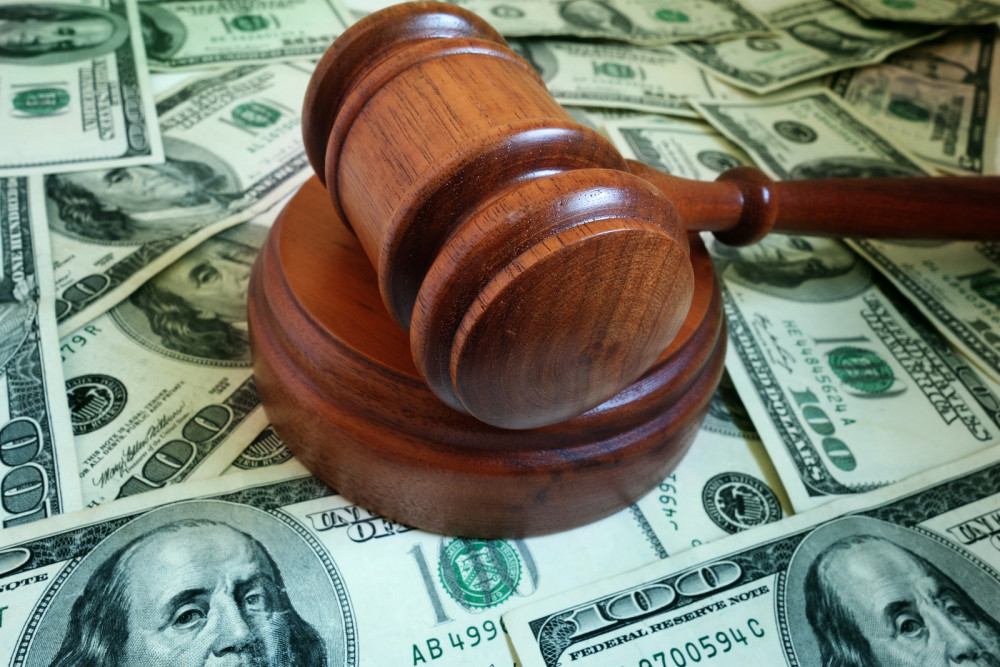 Pending some unexpected development, the following court fee increases are expected to take effect on November 17, 2014:

It would also cost $50 to appeal a denial of a permit to carry a handgun, a process which was formerly free.

State judiciary spokesperson Winnie Comfort says that together, the new and increased fees are expected to generate up to $50 million per year, though more conservative estimates have also pinned the number at $42 million.  In either case, the money will go toward three causes: helping the courts transition from paper to digital, improving the state’s bail assessment system, and funding the Legal Services of New Jersey (LSNJ), an organization whose mission is “full access to essential civil legal aid for all economically disadvantaged people who cannot secure a lawyer on their own.”

Out of the $42 to $49.4 million the program is expected to generate, $22 million will be allotted to bail assessment reform, $10 million will go toward the digital system upgrade, and $10.1 million will be reserved for LSNJ.

While the raised and added fees may be many in number, fortunately each individual fee represents only a small increase from the old cost.  Winnie Comfort says no single fee increased by any more than $50, while many increases were even lower.

“Not all of them, by a long shot, went up $50,” Comfort says.  “We were particularly sensitive to those fees that might be the most difficult for people to manage — small claims courts, a divorce filing when there’s any number of filings that need to be made.  Those kinds of things.  We tried hard to keep them within reason.” 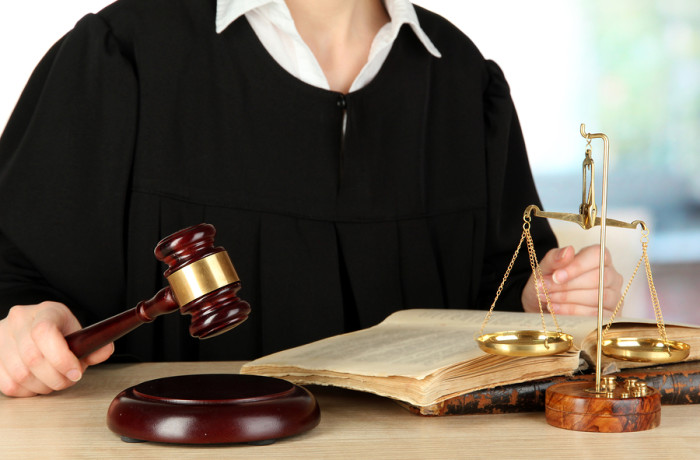 Are the New Court Fees Enough to Cover Bail Reform in NJ?

However, some have lawmakers have raised concerns about the increases being too minimal to fully cover the bail assessment aspect of the program.  Sen. Sam R. Thompson (R-Middlesex) says that despite the $22 million which will be pumped into bail reform — which includes hiring additional staff and purchasing new drug testing equipment — New Jersey will still be $13 million short of the $35 million budget it needs to accommodate the 48-hour turnaround for pretrial risk assessments that was outlined in S946 earlier this summer.

“The overall cost of that program is a concern,” says Sen. Thompson.  “They didn’t really break down what that would be, and it has the potential to add an awful lot of employees and an awful lot of costs.”

Thompson is referring to a part of the bill which states, “According to the Administrative Office of the Courts (AOC), the bill’s provisions regarding non-monetary bail alternatives and speedy trial deadlines… that require the creation of a Statewide Pretrial Services Program would necessitate the hiring of staff to administer risk assessments and monitor defendants pending trial… at a cost of $35 million annually plus an additional $2.4 million in one-time costs to establish a fully integrated information technology system dedicated to the work of the Pretrial Services Unit.”

The Supreme Court will hold a hearing in Trenton to review the new and increased fee proposals on October 21.  Considering that only 12 out of 120 lawmakers have raised objections, the fee increases are likely to be approved, and are expected to take effect on November 17.

If you’d like to attend the hearing, you must register in advance by sending an email to Comments [dot] Mailbox [at] judiciary [dot] state [dot] nj [dot] us.  Alternately, you can write to:

However, if you’re writing by mail, you need to hurry: the deadline for written letters is Wednesday, October 15.

If you’re thinking about filing for divorce or applying for a criminal record expungement in New Jersey, call New Jersey attorney Joseph Lombardo right away at (609) 318-6196 for a free and confidential legal consultation.  You can also contact our law offices online.