We’ve all rolled our eyes at frivolous lawsuits, but this one really breaks the bank.  No — really.  Even the most outraged claimants tend to gain some embarrassed self-awareness around the nine-zero mark, but Anton Purisima has no patience for silly thousands, millions, or billions.  He wants undecillions.  Never heard of that word?  Don’t worry — that’s only because it’s a brain-melting eight levels above one trillion.  And Mr. Purisima would like two of them, please.

What sort of tragedy could have befallen New Yorker Anton Purisima to launch his demands so far into the stratosphere?  Assault?  Arson?  Murder?

Not quite: try a dog bite.

Now, dog bites are no laughing matter.  The American Humane Association reports that roughly four and a half million people are bitten every year, with 885,000 of those bites requiring medical care.  Dog bites have been known to kill (there were 38 fatalities in 2012), and some cities have even gone so far as banning “aggressive” breeds altogether.  And, to be fair, Purisima’s injuries were less than frivolous — he did lose an entire middle finger, a significant and costly wound.

Nonetheless, let’s try to put these numbers into perspective.  Two undecillion dollars is expressed as a two, followed by a regal train of no fewer than 36 zeroes.  Here are some items which are valued at less — much less. 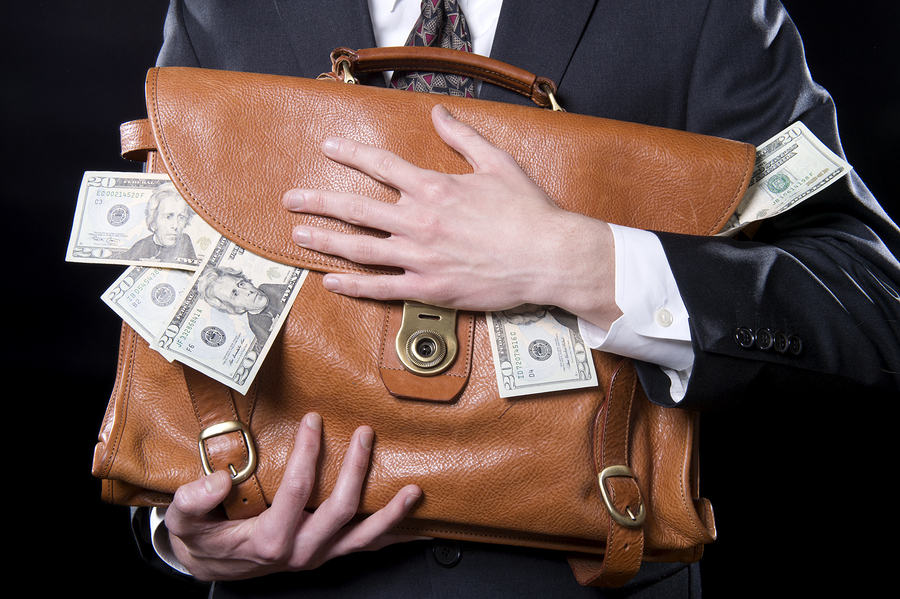 Purisima Files 22-Page Lawsuit Against Everyone, for Everything

Purisima filed his hand-written suit in a Manhattan federal court last month, after alleging he had been infected by rabies from a dog bite on a city bus.  But the suit isn’t limited to the dog’s owners, the bus company, or even the city of New York.  This ambitious 22-page tome levels accusations against defendants ranging from chain cafe Au Bon Pain, to LaGuardia Airport personnel (who apparently overcharged Purisima for coffee, intentionally caused emotional distress, committed conspiracy to defraud, and even attempted murder), to K-Mart, to a hapless “Chinese couple” who reportedly snapped unauthorized photos of Purisima’s hand while en route to the hospital, to thousands of additional unnamed New Yorkers who were somehow involved with the incident, to the city of Hoboken in nearby New Jersey.

Interestingly, this sprawling legal saga is far from Purisima’s first venture into the world of lawsuits. Over the past several years, he has also filed against JP Morgan, Wells Fargo, and even the People’s Republic of China.

According to Purisima, the injury he sustained “cannot be repaired by money,” thereby justifying a “priceless” claim.

Other allegations contained within the suit include discrimination based on national origin, civil rights violations, fraud, and harassment.

While Purisima’s claims represent the lighter side of litigation, dog bites and animal attacks are a serious issue.  If you or someone you love has been hurt, you may be entitled to rightful compensation for the damages against you.  To schedule a free and private legal consultation, call the law offices of personal injury lawyer Joseph Lombardo at (609) 318-6196, or contact us online.