DWI and DUI checkpoints are a subject of ongoing controversy.  Their proponents feel they are a perfectly reasonable safety measure which curb fatalities and boost road safety.  Their detractors say they are invasive, unnecessary, and downright unconstitutional.  But, like it or not, such stops are upheld in New Jersey.  Last Sunday, a massive post-concert checkpoint screened nearly 200 motorists outside the PNC Bank Arts Center — but happily, resulted in no DWI arrests.  What should you do if you’re stopped at sobriety checkpoint in New Jersey? 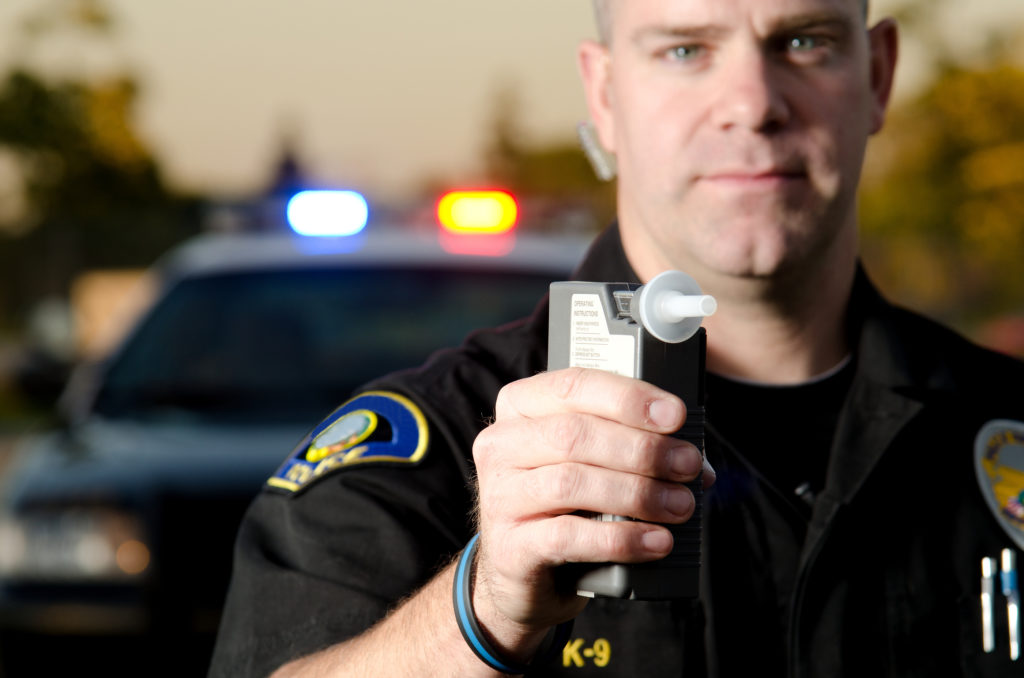 The stereotypical country song begins with a cheating spouse, and concludes with a heartbroken trip to the bottle.  So perhaps it’s unsurprising that a Luke Bryan show at the PNC Bank Arts Center last Sunday prompted state troopers to set up a huge DWI checkpoint to intercept tipsy fans.  According to State Trooper Jeff Flynn, officers stopped roughly 25% of all vehicles leaving the concert and entering the Garden State Parkway heading south.  Despite the large number of stops — 193 in total — not a single intoxicated driving arrest was made.

(There was, admittedly, one other arrest: a single man was taken in for disorderly conduct.)

Trooper Flynn says, “We consider the checkpoint a success.”

This success can probably be attributed to advance warning on social media.  On the Friday prior to the concert, state police posted messages to Facebook and other sites in hopes of discouraging drunk driving ahead of time.  The plan seems to have worked, and New Jersey law enforcement has decided to continue posting heads-up messages going forward. 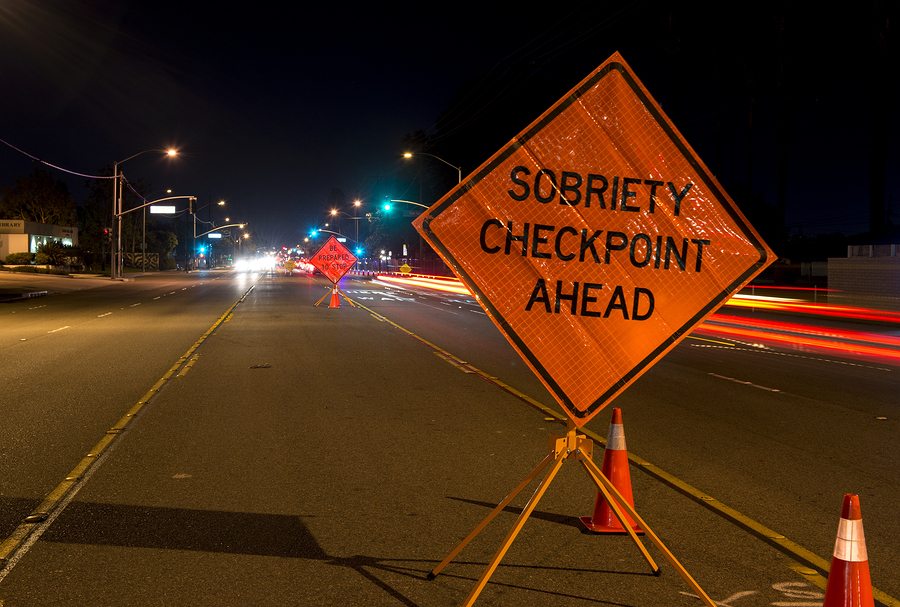 What to Do at a DWI Checkpoint in New Jersey

At present, 38 states conduct sobriety checkpoints.  The laws are different in each state, but in New Jersey, these checkpoints are upheld under both the state and federal Constitution.  In other states, the stops may be authorized by statute, or they may not be permitted at all.  But the Governors Highway Safety Association reports New Jersey conducts its checks roughly twice per month, so you’re likely to come across at least one at some point in your driving career.

When you do, you may be tempted to refuse the breathalyzer test.  But while refusal is technically your right, it’s a right you should never invoke.  If you refuse to submit to chemical testing at a checkpoint, you’ll be in conflict with New Jersey’s Implied Consent Law, which holds that motorists “imply” they “consent” to such testing from the moment they receive their license.  If you choose to break this consent, you need to be aware that:

You should not volunteer information which you have not been specifically asked for, as you could potentially incriminate yourself.  However, you should remain polite, calm, and courteous in any interactions you do have with police officers.  If you are aggressive and belligerent, you will only aggravate the situation.

If you have been charged with drugged or drunk driving in New Jersey, or if you feel your rights have been violated by police officers, you need an experienced lawyer on your side.  Breathalyzers are notoriously unreliable, and often display faulty readings.  To schedule your free, confidential legal consultation, call the law offices of criminal defense attorney Joseph Lombardo right away at (609) 318-6196, or contact us online.